Bible-teaching ministry Truth For Life, a nonprofit rooted in radio content, had 30 years of sermon archives they wanted to make available to their followers via a robust mobile app.

Truth For Life is the teaching ministry of Alistair Begg, senior pastor at Parkside Church. The organization wanted to make his daily radio program, as well as a daily devotional and Bible reading, widely available for their audience to access whenever it suited them. The mobile app needed to give users the ability to search, browse, share, and listen to Truth For Life’s large body of content. It also needed to integrate seamlessly with the ministry’s website, including connecting profiles that users made in either place. Finally, it needed to have a date-based component to support the timeliness of the content. 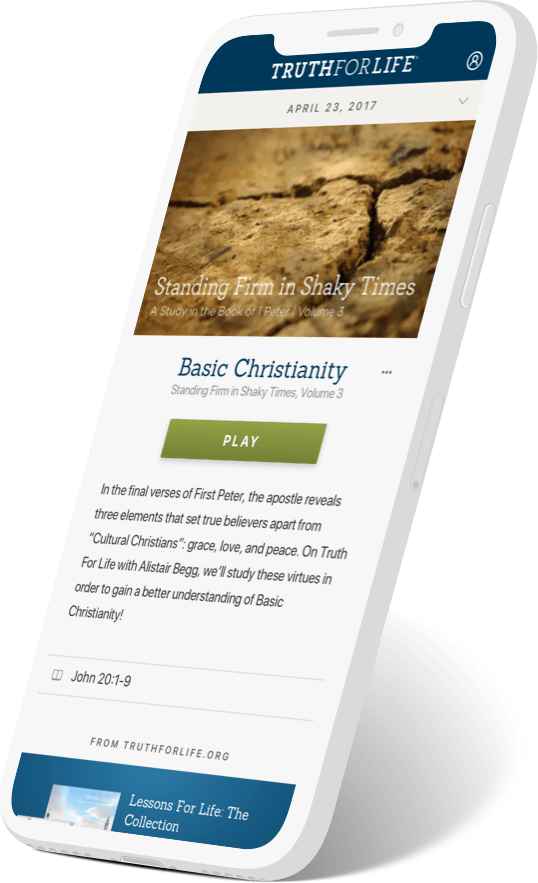 Truth For Life had an app that was built from a template, with limited functionality and only basic integrations. They also had a completely separate app dedicated to their daily devotional. Truth For Life already had 300,000 users on these platforms; they were quickly outgrowing the templates’ narrow capabilities.

We’d worked with the ministry for years on system administration, web hosting, and website redesigns. This was a major initiative they were working on, but their first attempt had stymied. We’d never built a mobile app before, but we were thrilled by the challenge. Truth For Life decided to take this risk on Agathon because they trusted us based of the strength of our relationship and the success of our past projects together.

Importantly, the overarching goal of this work was to further Truth For Life’s mission “to teach the Bible with clarity and relevance.”

Usually, when working on a completely new mobile app, developers launch a “minimal viable product.” Then they release new features a bit at a time, to test things as they go. However, because Truth For Life already had an app with hundreds of thousands of existing users, we had to release an updated app that was packed full of features.

To kick off the project, we spent a day with the Truth For Life team in their Cleveland-area offices. We reviewed their list of proposed new features and brainstormed what the ideal mobile app would look like through the lens of their users. We created a product roadmap that day and used it to inform visual mockups. 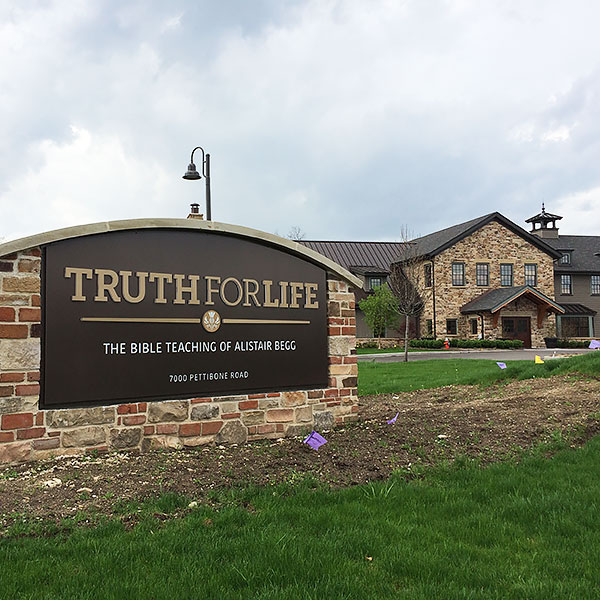 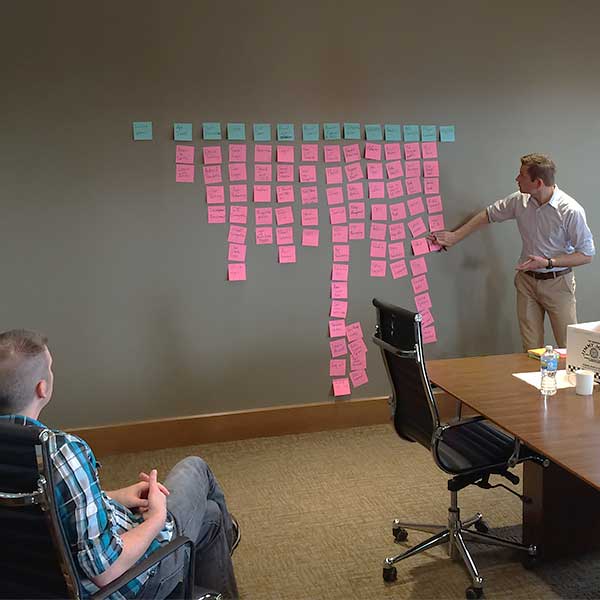 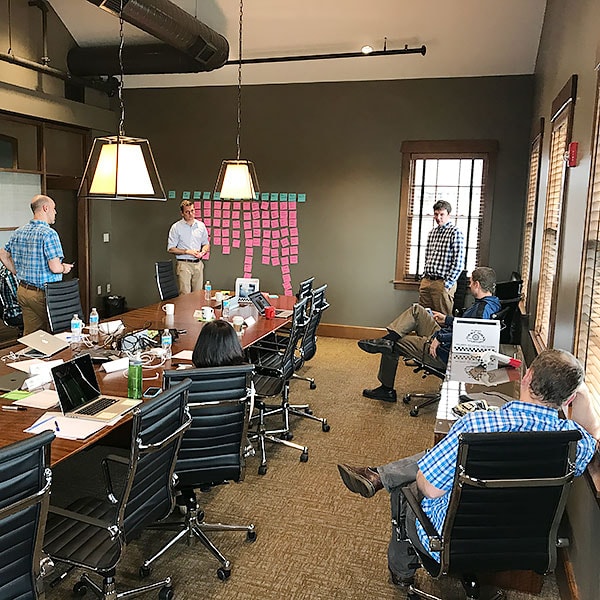 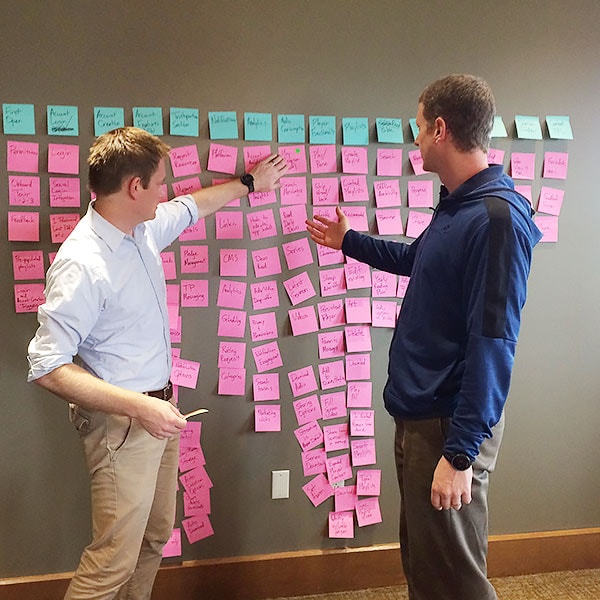 Halfway through the development process, we checked in with the Truth For Life team. We realized we were on nearly the same path as that first day, confirming the solid work we’d done in crafting our vision together.

From there, it was a matter of iterating. We sent new versions of the app to the Truth For Life team every two weeks, for testing. We started with a handful of internal stakeholders; near the launch, we had 15 to 20 people on the testing team.

Throughout this project, with each line of code and new iteration of the app, we stayed focused on our initial vision and design. Incorporating team feedback in this way was a major project management feat; we credit this process for building a strong mobile app everyone believed in.

Truth For Life’s revamped mobile app improved on their old with some key features:

Even when we released the app, we did so in waves. This gave us the chance to learn from the feedback we received through the app (via support tickets to Truth For Life’s customer service department), Google Play, and the App Store.

The Agathon team learned a handful of new hard and soft skills throughout this process:

Rather than feeling overwhelmed by these new challenges, our team was exhilarated. It was a puzzle, and we knew we didn’t have all the answers from the start – but we’re comfortable working that way. In fact, those who worked on the mobile app said it was one of their favorite projects of the year.

Truth For Life’s new mobile app allowed the organization to teach the Bible in a fresh new way, with clear functionality and technology that’s relevant to their audience. It’s a dynamic tool that fully supports the ministry’s mission.

Are you looking for a custom mobile app that’s tailor-made for your organization, your content, and your audience? We’d love to help.

We use cookies to improve your experience and understand how you use our site. By using our site, you consent to this type of data collection. Review our Privacy Policy for more information.